The Soul of Empordà

A welcome in our house, in less than a minute 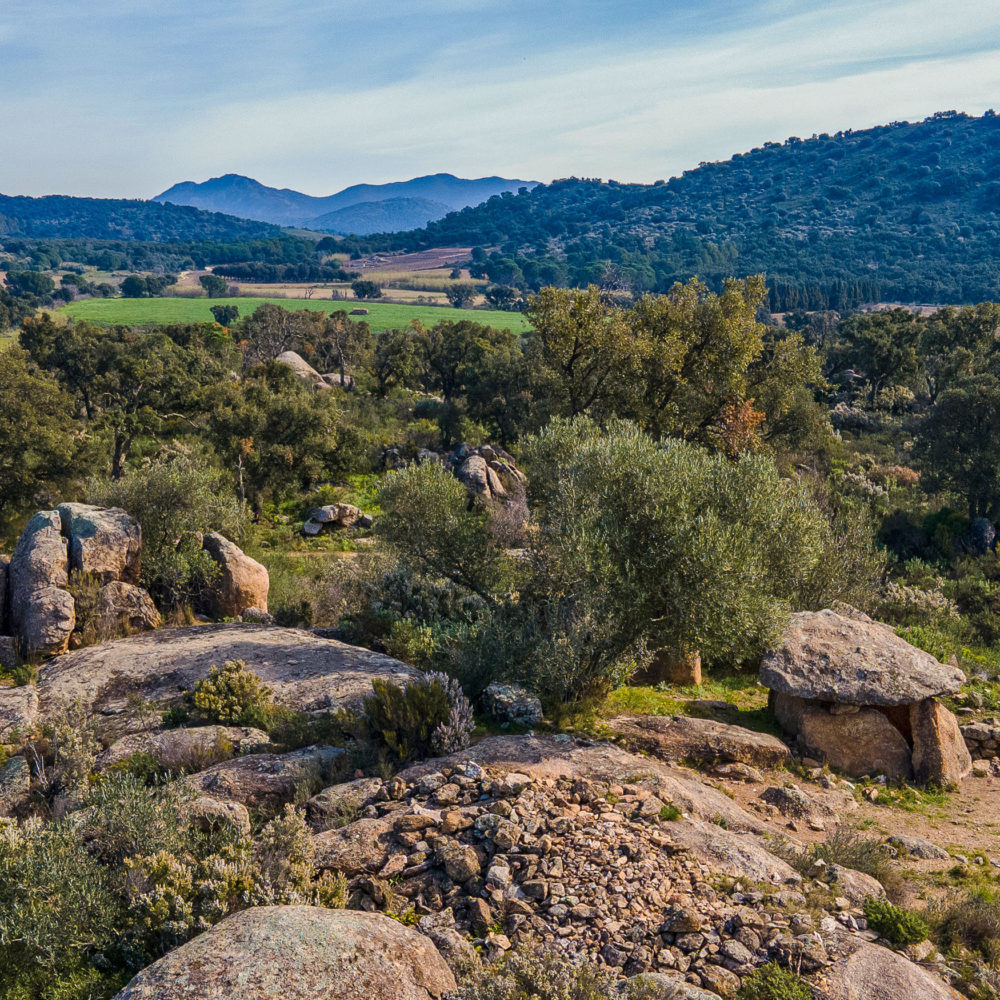 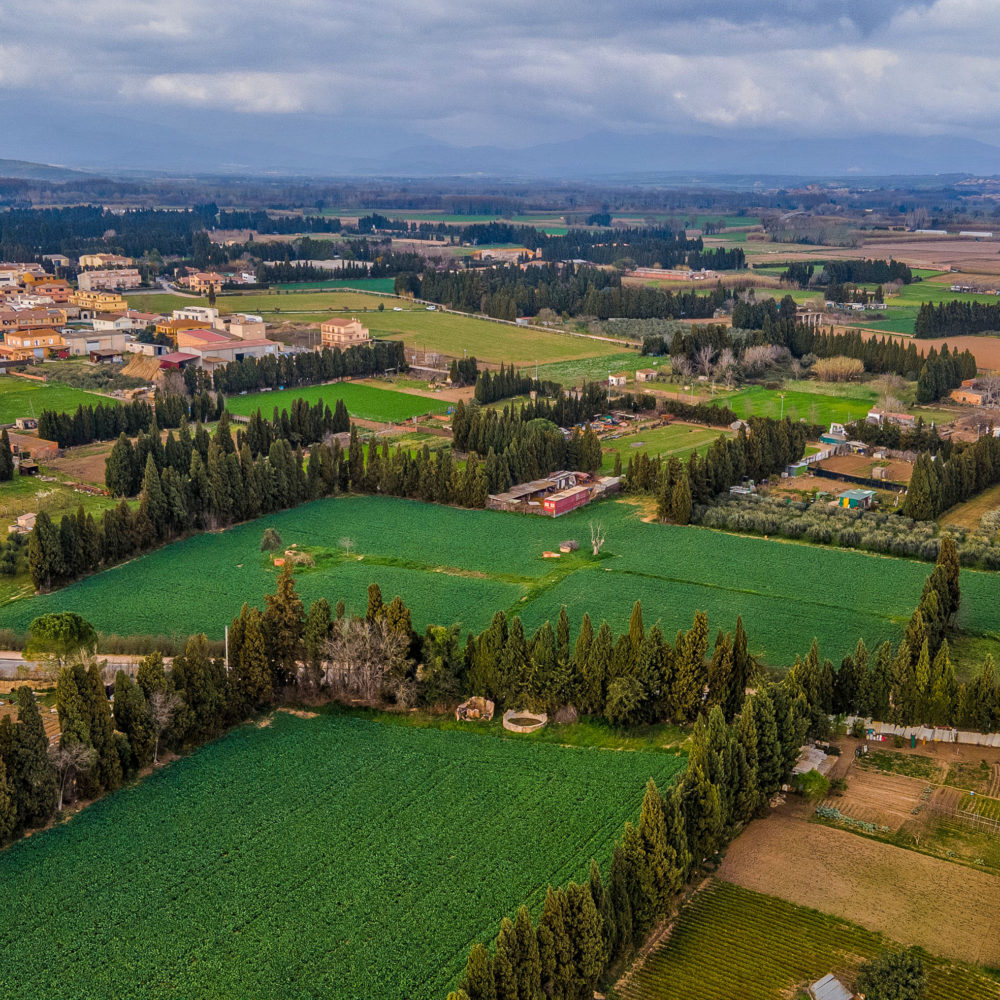 Where to sleep in the Empordà? 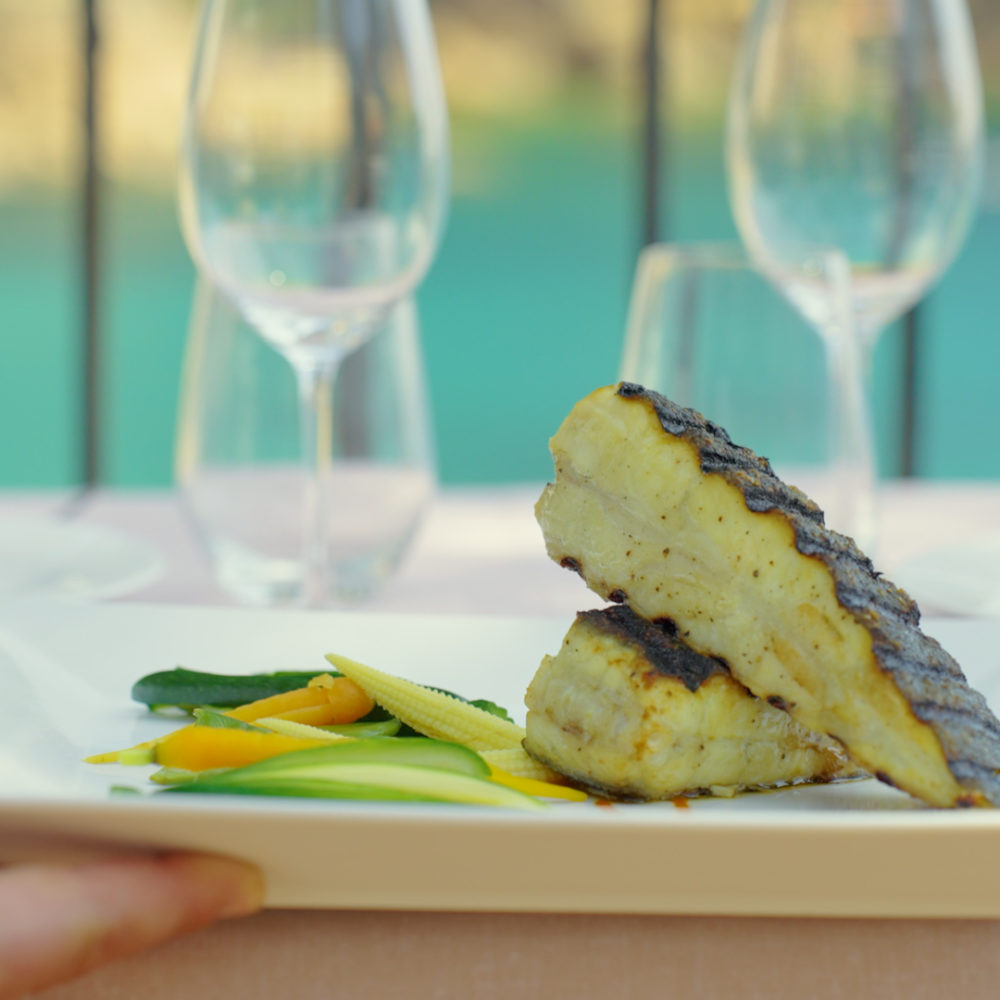 Where to eat in the Empordà?

Where the Pyrenees meet the Mediterranean, the Tramontana insists on keeping them company. The result is a unique landscape and people.

Surrounded by mountains, sea and (often) wind, this corner in the extreme northeast of Catalonia is the cradle of history, art, culture and nature.

The Empordà is a land with several protected natural spaces, where the first Romans arrived in the Iberian Peninsula and where the greatest representative of surrealism in the world came from. But the Empordà is much more than Empúries and Dalí.

The Empordà are the people who make it up, those who help us to know the territory and discover its peculiarities.

The Empordà is the guided routes through a heterogeneous territory, the boat rides enjoying the coastline, the panoramic views when crossing its ridges, the vineyards that – full of stories – will end up in the bottle, and the dishes that will accompany them.

The Empordà are its megaliths, hermitages, castles and monasteries; also its museums, be they exiles, trades or toys. And every producer, every fisherman and every cook. They are even the anecdotes that you are lucky enough to discover while walking through its streets.

In the end, the Empordà is every memory that you take from this land.

The events of the Empordà, day by day 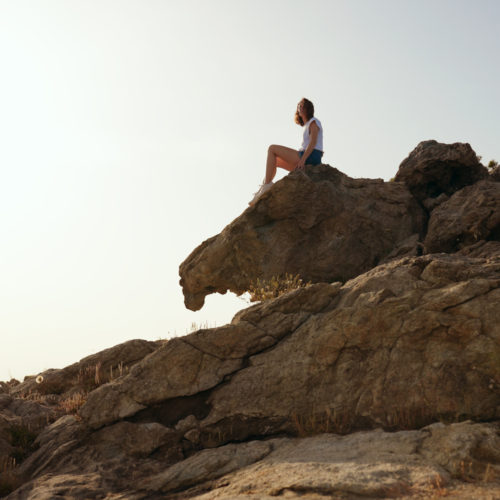 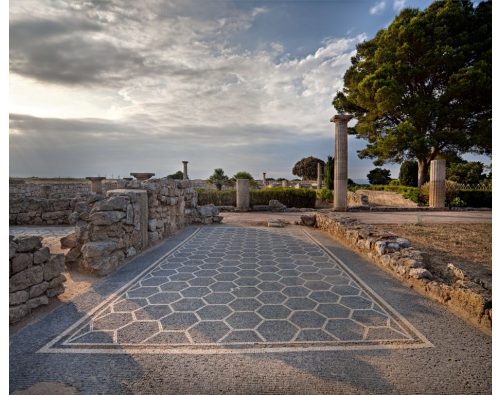 May Rahola Desire for horizons 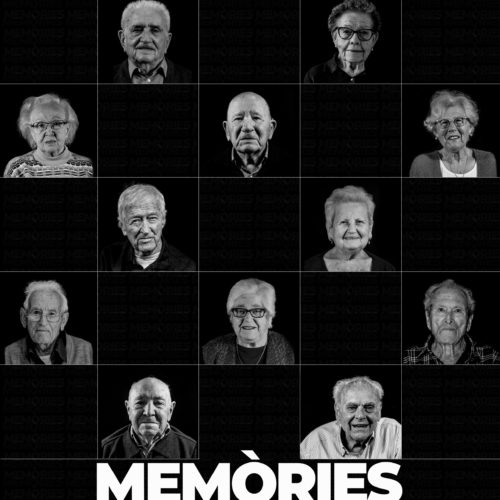 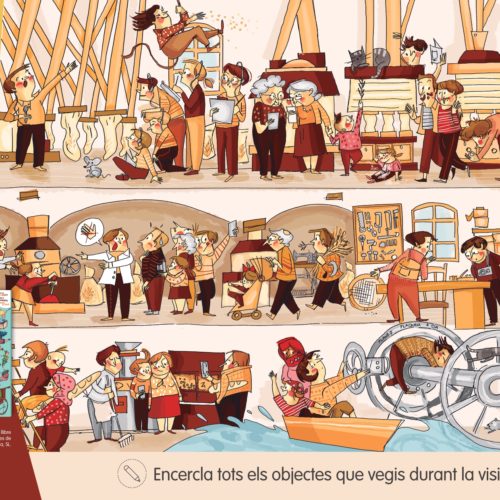 Search and find the elements of the Ecomuseu Farinera Museum 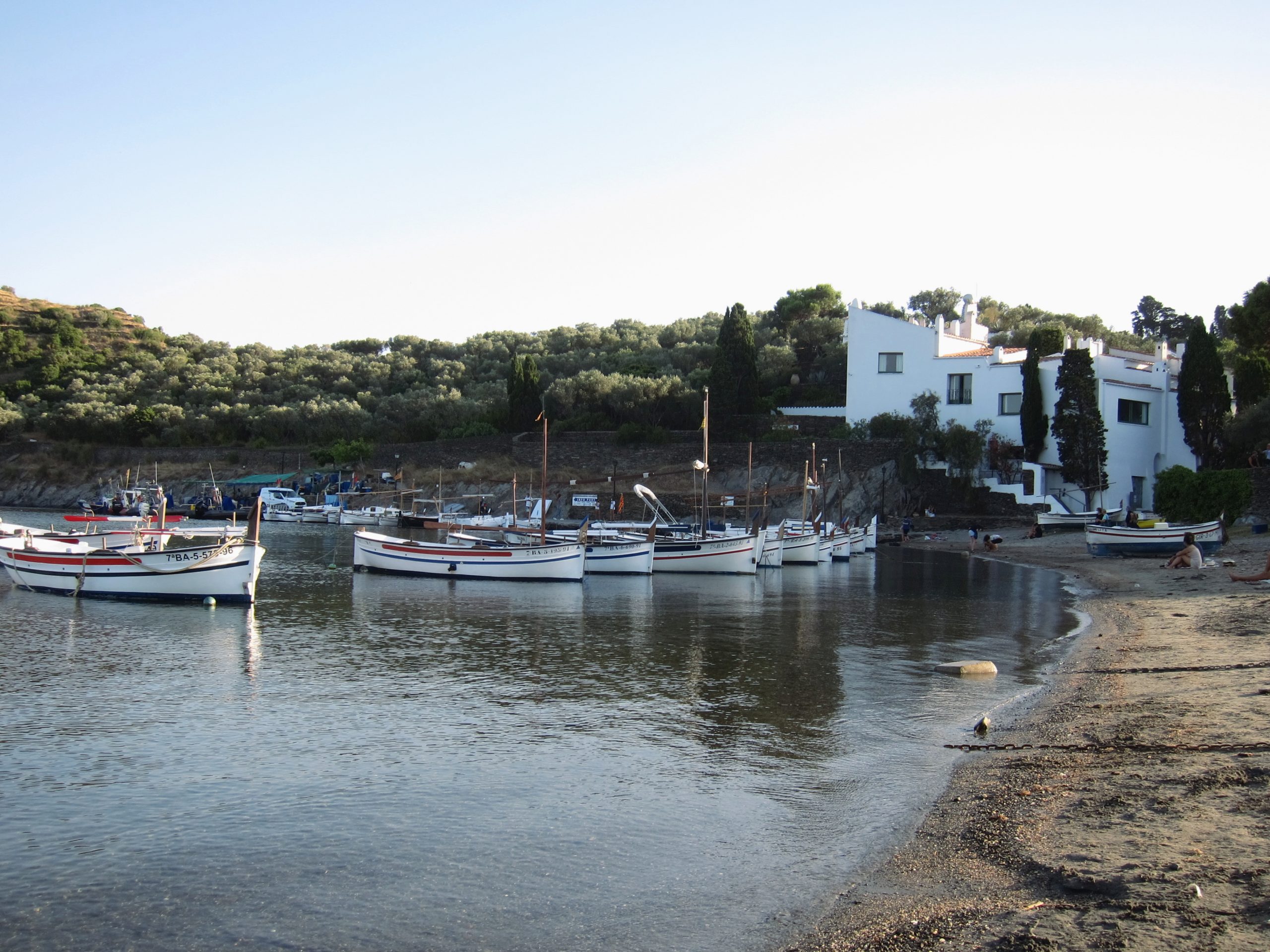 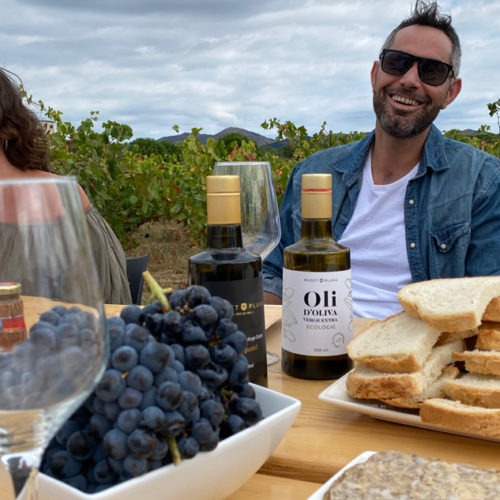 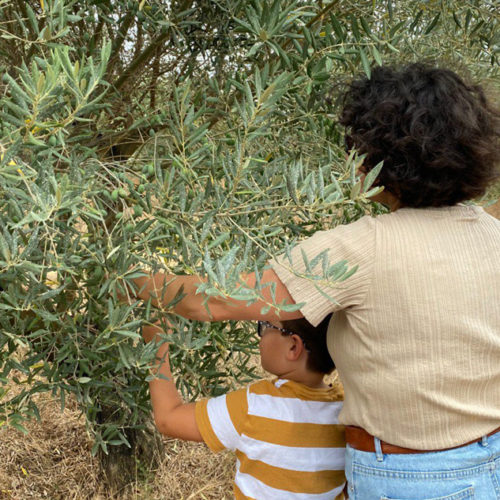 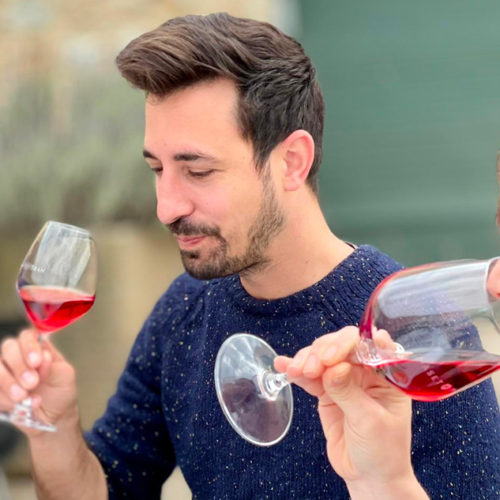 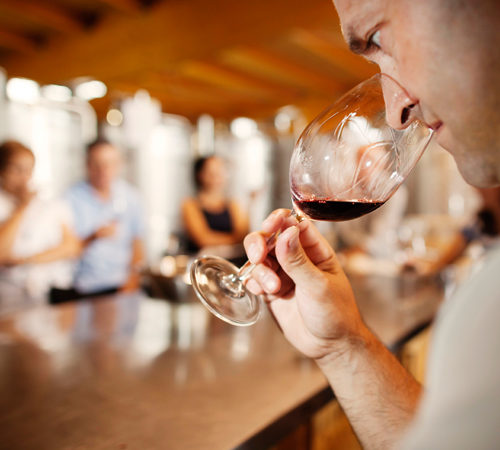 Everything you cannot miss, in a single map